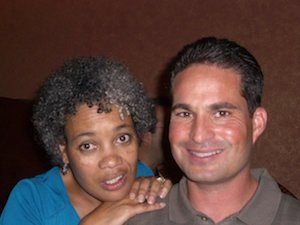 In an astounding display of elitism, and with great insult to the nationwide movement to institute a $15/hour minimum wage, Alameda firefighters union president and fire captain Jeff DelBono took to the local Alameda blogs to try to argue that $43/hour is a “working families” wage.


DelBono, who collects more than $275,000 per year in pay and benefits from the Alameda Fire Department took offense that anyone would question the tens of thousands of dollars that his “Alamedans United…” and firefighters union political action committees have taken in from corporate developers and firefighters unions from across the state.

With amazing hubris, DelBono tried to tell Alameda residents that $43/hour and $275,000 per year is on par with “working families” wages.

On the contrary, DelBono and his union are actively working to exploit the working case to further their own aims to enrich themselves at the public trough. (That’s why they’re so desperate for Measure K1 to pass.) 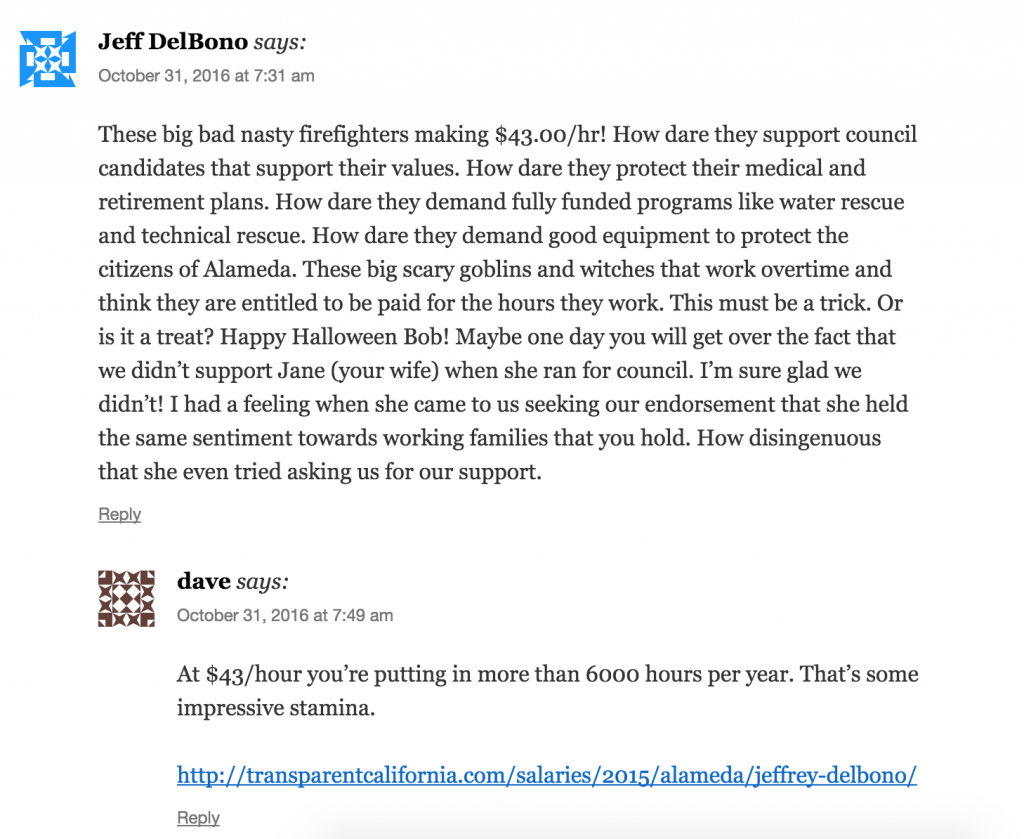